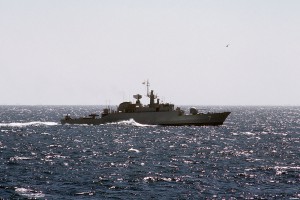 The source, who spoke on condition of anonymity, said that the Iranian ships are still in Socotra and they had not been inspected.