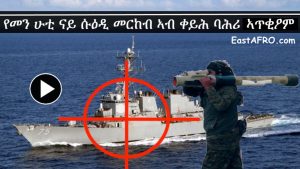 Yemen’s Houthi rebels have threatened to block the vital shipping route that connects the Mediterranean Sea with the Arabian Sea and Indian Ocean, like reported by thenational.ae.

The president of the so-called supreme political council, which runs Sanaa and other rebel-held territory, made the threat in a meeting with the deputy UN envoy to Yemen on Monday, according to both Saudi and Houthi media.

Council president Saleh Al Samad told the UN’s Maeen Shureim that the Houthis will turn to “strategic choices” if the Saudi-led coalition fighting in Yemen does not halt efforts to retake ports in Hodeidah province, where coastline runs along the Red Sea.

Pro-government forces — backed by the coalition — have been making rapid advances in rebel-held Hodeidah, hoping to prevent the Houthis from using the province’s ports to smuggle in weapons from Iran.