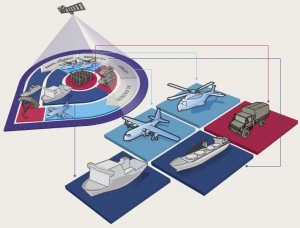 White House Press Secretary Josh Earnest has announced that the US is providing important support to the Saudi-led “Decisive Storm” campaign in Yemen, according to Kuna.net .
“The United States is providing some important intelligence and logistical support to that ongoing military operation,” he said in the press briefing Tuesday.
“This is indicative of the kind of strong military-to-military relationship that we have with Saudi Arabia.”

On Thursday morning, a Saudi-led coalition of more than ten countries began military operations to protect the people of Yemen and their legitimate government from the advancing Houthi militas.

The military intervention was carried out at the request of the Yemeni government. Yemen has been gripped by increased turmoil since the Houthi rebels overran the capital, Sana’a, in September.