You are here: Home / West Asia / US may extend Afghan mission: Official 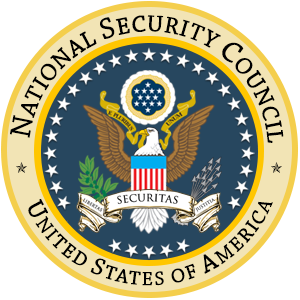 A senior US official said that Washington might extend the stay of American troops in Afghanistan beyond 2016.

At a time when most of the US officials are stressing on withdrawal of troops from Afghanistan, the senior National Security Council official, Jeff Eggers, said that option to extend the stay of troops in 2017 is open for discussion.

The New York Times quoted Eggers as saying, “However, it still remains the intent to consolidate and complete the retrograde down to a Kabul-based security cooperation office mission in 2017.”

According to military terminology, retrograde is a process of troops and material withdrawal.

He expressed optimism over future of Afghanistan and said that ties with between Kabul and Washington are going in the right direction. Obama and President Ghani have started discussing the Afghan government’s desire for further flexibility in the US withdrawal plans for next year, he added.

Spokeswoman for the National Security Council, Bernadette Meehan, said the US President Barack Obama is firmly standing on his plans to limit the role of troops to only embassy after 2016.

Eggers’s statement gives a glimpse into uncertainty within the Obama administration as the US authorities are confused over timeframe of troops’ withdrawal and their duties.

Gossips in Washington indicate that the United States might consider revamping strategy to end the ongoing war in Afghanistan. However, analysts say that with bullets the US could not end the war but through peace efforts only. Recently, the Taliban denied talking to the Afghan government. The insurgent group said that it was annoyed by the Obama’s recent decision to delay pullout of the US troops.

Foreign and Afghan political and military affairs experts are not so optimistic about role of the US troops in post-2014 Afghanistan. They say that when large number of foreign troops could not defeat the insurgents then how could few thousand troops will do this job.