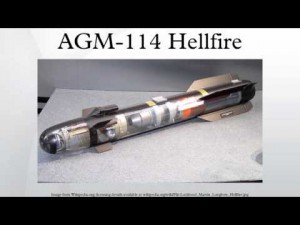 The proposed Foreign Military Sale, which is valued at USD146 million, includes the missiles, support and sustainment, and training. Lebanon has previously received an undisclosed number of Hellfire missiles from the United States.

According to the DSCA, the sale would enable Lebanon to replenish its existing stocks of the laser-guided missile “to meet current and future threats”. The sale must now be approved by Congress.

The Lebanese Air Force (al-Quwwat al-Jawwiya al-Lubnaniya) has three Cessna C208B Grand Caravan utility aircraft in its inventory that have been modified by Alliant Techsystems Inc to carry the Hellfire missile.