You are here: Home / Europe / US, allies agree to intensify fight against Islamic State 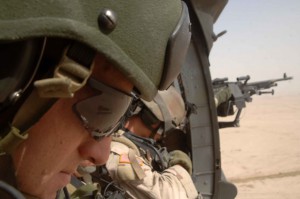 Defense Secretary Ash Carter says defense ministers from France and five other nations have agreed to intensify the campaign against Islamic State militants in Iraq and Syria. He says the countries will work together to fill the military requirements as the fight unfolds over the coming months.

Carter was speaking at a press conference with France’s Defense Minister Jean-Yves Le Drian, after a working lunch with five other defense ministers, mainly from Europe.

They are mapping out the coordinated campaign against IS over the next year. Carter and Le Drian co-hosted the meeting with ministers from France, Australia, Germany, Italy, the Netherlands and the United Kingdom.

Carter also is announcing that all 26 nations in the anti-IS coalition and Iraq will meet in Brussels next month to continue the talks.