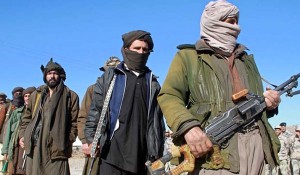 The UN experts told the UN Security Council that 6,500 foreign militants fighting in Afghanistan have links to Al-Qaeda and the ISIL extremists, Tolonews reported.

‎According to the experts, Iraq and Syria, where more than 22,000 foreign fighters are engaged in fighting, are comprising a “veritable international finishing school for extremists.”

The UN report came a day after a group of Uzbek militants claiming to be the members of a militant group allegedly sworn allegiance to the ISIL extremists in Afghanistan.