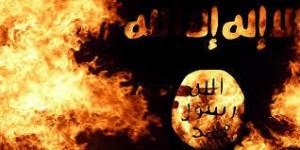 The Islamic State (IS) militant group is gaining ground in Afghanistan, according to a UN report published on September 25.

The UN report says that IS has been winning over a growing number of sympathizers and recruiting followers in 25 out of Afghanistan’s 34 provinces.

“The number of groups and individuals who are openly declaring either loyalty to or sympathy with [IS] continues to grow in a number of provinces in Afghanistan,” the report said.

The report singled out IS militant Abdul Rauf Khadem, who was the former Taliban adviser to former leader Mullah Mohammad Omar, and has since formed his own group in Helmand and Farah provinces.

Almost 70 IS militants from Iraq and Syria are now a core part of the group’s branch in Afghanistan, the report said.