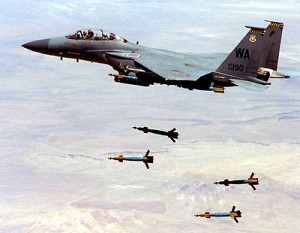 A Jan. 21 strike killed three operatives, and strikes conducted Jan. 20 and Jan. 22 each killed one.

“Strikes against al-Qaida operatives in Yemen put consistent pressure on the terrorist network and prevent them from plotting and executing attacks against the U.S. and our allies,” said Army Maj. Josh T. Jacques, a Centcom spokesman, adding that the terrorist group remains a significant threat to the region, the United States and beyond.