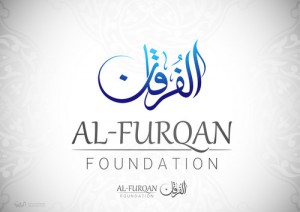 The United States and Saudi Arabia sanctioned a Pakistani charity for allegedly financing violent extremist groups in Afghanistan and Pakistan under the guise of humanitarian work, wrote Reuters.

The sanctions target the Al-Furqan Foundation Welfare Trust, which the U.S. Treasury said had changed its name to avoid prior U.S. sanctions.

“We are committed to exposing terrorist financiers, especially those who masquerade as charities,” Adam Szubin, Treasury’s acting undersecretary for terrorism and financial intelligence, said in a statement.

The Treasury said its sanctions would shut Al-Furqan out of the U.S. financial sector and prohibit and Americans from doing business with the organization. Saudi Arabia also designated Al-Furqan under an anti-terrorism law, the Treasury said.