You are here: Home / Africa / U.S. confirms airstrike against Al-Shabaab fighters in Somalia 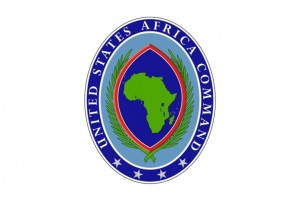 The U.S. Africa Command (AFRICOM) has confirmed that, in coordination with Somali, African Union forces and U.S. Advisors, it launched an airstrike against Al-Shabaab as part of counter-terrorism exercise on Jan. 7.

AFRICOM said in a statement received on Thursday that the “self-defence strik”‘ was conducted against an Al-Qaida-associated terrorist group in Gaduud, a town in north of Kismayo in southern Somalia.

AFRICOM said Washington conducted a self-defense strike to neutralize the threat but no enemy fighters were killed.

“The U.S. remains committed to our partners in eliminating terrorism and advancing security in the region,” it said.