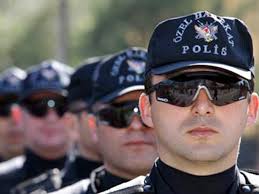 The coastal province of Turkey will host world leaders for the G20 summit where nearly 25,000 people are expected to attend.

Another 20 IS suspects from Morocco were deported after examination in Istanbul’s Ataturk Airport and 21 others are under detention at the airport, local CNNTurk news broadcaster reported on Friday.

Turkey has stepped up anti-terror operations against IS militants in the country, following twin blasts in the Turkish capital Ankara in which at least 102 civilians were killed and hundreds of others injured. The suicide bombers are from the IS and took orders from the group members in Syria, a prosecutor stated.