You are here: Home / MidEastGulf / Turkey says comprehensive battle against ISIS to be launched soon 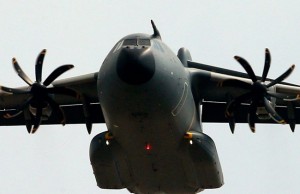 Turkey formally approved the use of its air bases by U.S. and coalition aircraft in the fight against ISIS late last month.

“As part of our agreement with the U.S. we have made progress regarding the opening up of our bases, particularly Incirlik,” Cavusoglu told state broadcaster TRT.

“We’re seeing that manned and unmanned American planes are arriving and soon we will launch a comprehensive battle against Islamic State all together,” he said during a trip to Malaysia.