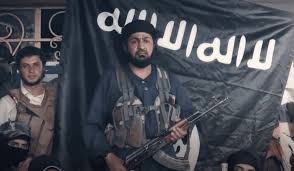 Ankara has accused Western countries, especially in Europe, of being too slow to take back citizens who travelled to the Middle East to fight for the jihadist organisation.