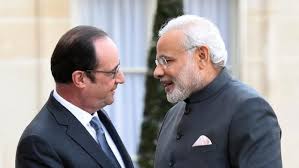 Turkey’s foreign minister says the country and its allies are planning operations to clear a stretch of Turkey’s border with Syria of Islamic State militants.

Feridun Sinirlioglu told the state-run Anadolu Agency late Tuesday that Turkey would not to allow the IS group to remain a threat to Turkey’s borders.

Sinirlioglu said: “When the plans are complete our operations (against IS) will intensify. You will see this in the coming days.”

The IS group controls a 98-kilometer (60 mile) portion of Syria’s border with Turkey, allowing the group to smuggle in fighters, arms and equipment.

Turkey has taken a more active role in the fight against IS in the past year, joining airstrikes against the group in Syria and allowing U.S. warplanes to use its bases.