You are here: Home / MidEastGulf / Turkey, 15 people suspected of links to the Islamic State group 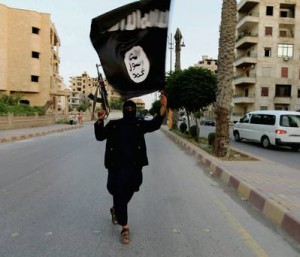 At least 15 people suspected of links to the Islamic State group have been detained after Turkish police raided homes in Ankara in a major security sweep.

The Anadolu news agency said the suspects, including a number of foreign nationals, were held during an operation in Ankara’s Haci Bayram neighbourhood. It did not give details of the foreigners’ home countries.

Since Friday, Turkey has been carrying out air strikes against IS targets in Syria and Kurdish rebel positions in northern Iraq. It has also arrested hundreds of people with suspected links to violent extremists.

On Sunday, it called for a meeting of its Nato allies to discuss threats to its security, as well as its air strikes.