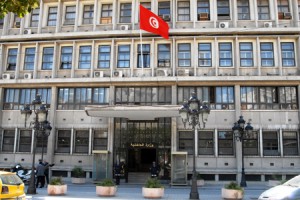 The Ministry of the Interior announced the dismantling of a network sending young people to fight in Syria.

Special security brigades have arrested, in Hammam-Lif, “ten Takfiris” who were planning to go to Syria, said the Ministry of the Interior.

“They would be linked to a person belonging to terrorist groups in Syria,” the same source added.

“Among those arrested, a Tunisian who had participated in the war in Syria,” the statement said.