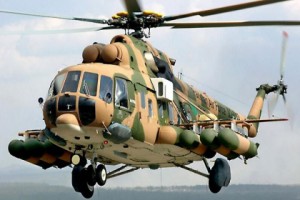 According to information of 201 Selab army corps press office to BNA, the ISIS affiliates were killed by air attack in relevant areas of Koot and Acheen districts of Nangarhar province.

Also some weapons and ammunitions belong to the terrorist group have been destroyed following the air strike.