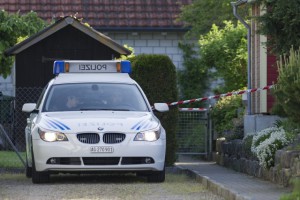 Swiss police say an unknown number of people have been killed in Würenlingen, a town north-west of Zürich.

It is currently unclear what caused the incident, but police was told of gunfire at a residential building in the town.

A Swiss news website, Basel Online, reports that the person who first opened fire might be among the victims.

The incident occurred late on Saturday night, shortly after 23:00 local time, according to local authorities. All of the victims are adults, but their identity is yet to be established.

An investigation is underway and there has been some police presence in the neighborhood over the past hours, according to prominent daily Neue Zürcher Zeitung.