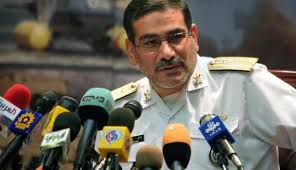 A senior Iranian official has accused Saudi Arabia of financing a recent terrorist attack in southwestern province of Khuzestan in Iran.

He also mentioned that the existing problems between Tehran and Riyadh are resolvable if Saudi officials stop acting “wicked” against Iran.

On October 16 two people were killed following a shooting incident in Dezful County in Khuzestan Province.

Masked gunmen in a car opened fire with automatic weapons on a group of people who were holding a ritual mourning for the third Shia imam Hussain ibn Ali.