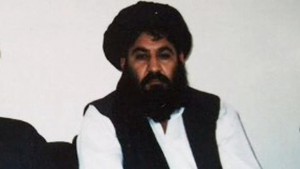 Mansour was critically wounded in a gunfight on Wednesday after a bitter argument with commanders in the militant group, Afghan officials said.

The incident came as the Taliban has been divided into two factions after Mansour succeeded former Taliban leader Mullah Mohammad Omar as the hardliner group’s leader after Omar was confirmed dead in late July.