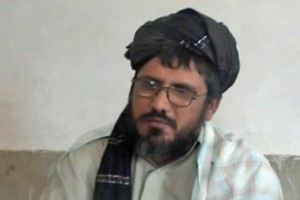 “Mullah Mohammad Rasoul who refused to make allegiance to Mullah Akhater Mansoor was chosen by his supporters as Amirul Mominin of Taliban fighters on Monday,” Tolo television channel reported in its news bulliten.

Neither the Taliban outfit nor the Afghan government has made immediate comments on the report.

In the wake of the confirmation of the death of Taliban leader Mullah Omar in late July, The Taliban militants divided into two factions of supporters and opponents of Mullah Akhatar Mansoor.

According to media reports, Mullah Manan Niazi has been appointed as spokesman and Mullah Mansoor Dadullah as deputy of the splinter group of the Taliban.

The report of choosing new leader for dissident group, if confirmed by Taliban, would deal a major blow to the Taliban militants and eventually weaken the militancy in Afghanistan, local political watchers believe.