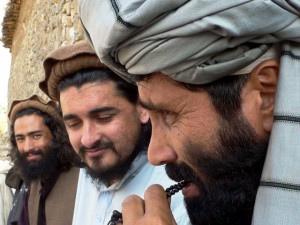 “A group of Taliban militants under Mullah Abdul Khaliq attacked police checkpoints in Badro village of Alishing district early today and police returned fire killing the commander and injuring another,” the statement said.

Mullah Abdul Khaliq, according to the statement, was a powerful military leader in the eastern Laghman province and adjoining areas and his death is a major setback to the Taliban in east Afghanistan.

Taliban militants fighting the government to regain power are yet to make comments.