You are here: Home / West Asia / Tajikistan supports NATO on promotion of peace and stability in Afghanistan 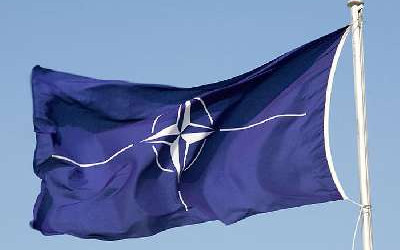 Tajik President Emomali Rahmon said that Dushanbe supports the initiative of NATO aimed at development of cooperation with the countries of the region on promotion of peace and stability in Afghanistan.

During the meeting of Rahmon with a delegation of the Parliamentary Assembly of the North Atlantic Treaty Organization (NATO), the sides discussed issues of cooperation on regional security.

The special attention was paid to the cooperation on promotion of peace and stability in Afghanistan and Tajik-Afghan borders.

It was noted during the meeting that Tajikistan and NATO’s cooperation is fruitful and covers various spheres including military training, language learning, the fight against international terrorism, extremism, elimination of weapons, border security, and the fight against drug trafficking, forecasting natural disasters and elimination of their consequences.

The cooperation is carried out within the program of Partnership for Peace and the individual plan of partnership and cooperation between Tajikistan and NATO.