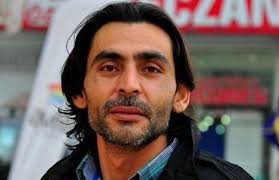 Syrian director Neji Jerf who authored several documentaries against Isis, was killed in Gaziantap, a Turkish town on the border with Syria, the Syrian NGO “Raqqa is massacred in silence” announced via twitter.

Jerf, who was a father of two, frequently collaborated with the NGO.

According to the organisation “director Naji Jerf, father of two, was killed by a fire-arm in Gaziantep (on the Syrian border) in Turkey”.

Since April 2014, “Raqqa is massacred in silence” chornicles jihadi clandestine operations in the city in the north of Syria they consider their capital.

Jerf was expected in Paris this week after receiving a refugee visa for himself and his family, the French press reported.