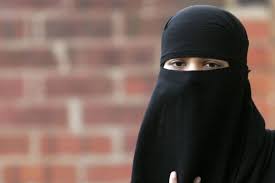 A Swedish woman is awaiting trial in Bahdad, Iraq, and is suspected of having links to the terrorist group Isis and of staying in the country illegally, like reported by thelocal.se.

If convicted, she risks up to 20 years in jail or even a death sentence, TV4 Nyheterna reported.

The Swedish Foreign Ministry said it was aware of the incident but did not want to share details of the contact it had had with the woman or Iraqi authorities.

“With regard to the individual, we are careful not to give details or confirm what contact we have had in the incident. We don’t think that would benefit the situation,” Foreign Ministry head of press Patric Nilsson told TV4.

The Foreign Ministry would not confirm whether the woman travelled to Iraq independently or with other Swedish nationals.