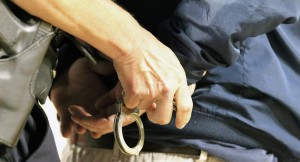 The arrested are suspected of providing Syrian and Iraqi Islamists with logistic support, including money, electronics and transmission equipment, weapons and substances for explosives manufacture, under the guise of humanitarian aid to the region.

The arrests were conducted in the Spain’s southeaster provinces of Valencia and Alicante and the autonomous city of Ceuta in North Africa.

Daesh and al-Nusra Front, extremist groups both outlawed in a number of countries including Russia, operate primarily in the Middle East, spreading their influence to North Africa.