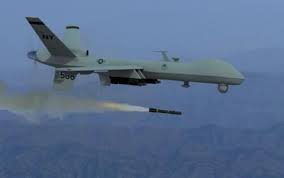 The strikes hit targets 200 miles (320 km) southwest of Mogadishu on Wednesday and Thursday in an operation conducted in cooperation with Somali forces, it said in a statement.

Islamist militant group Al Shabaab has allied with al Qaeda and frequently bombs military and civilian targets in Somalia’s capital and other cities.