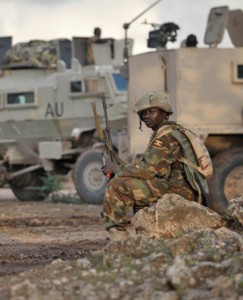 The attack occurred in Janaale, where the Islamist group al-Shabaab stormed an AU military base, killing about 20 soldiers.

“I can confirm that there are deaths and wounded,” said the commander, who asked not to be named, without giving numbers.

He said details were still to be verified.

Al-Shabaab on Friday conquered the key district of Kuntuwarey in the same region after Somali and AU troops pulled out of there, local officials said. The reason for the withdrawal was not clear.

The AU has more than 20 000 peacekeepers in Somalia to help the government fight al-Shabaab.