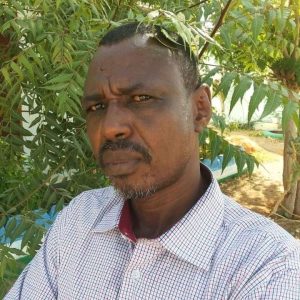 Al-Shabaab has claimed responsibility for the murder of Jamal Farah Adan in North Galka’yo two days ago. Calamada, a pro-Al-Shabaab website, published a report with an audio clip on the assassination of the journalist.

The audio clip contains excerpts from past speeches by the late journalist in which he urged north Galka’yo residents to band together to protect each other against Al-Shabaab assassins.

In one speech Jamal deplored the lax security forces of Puntland “under whose watch Al-Shabaab exercises a reign of terror through appointed assassins”.

In the audio clip the Al-Shabaab reporter describes successive Puntland administration as “apostates”.

In another speech dating back to 2015, when Abdiweli Mohammed Ali, former Puntland President, was visiting Galka’yo, Jamal drew attention to how locals were not doing their bit to prevent planned assassinations in North Galka’yo.

“People who have spoken against assassinations by Al-Shabaab deserve protection. Al-Shabaab does gather information about targets and compiles past statements by its targets before sending in operatives to eliminate the person. North Galka’yo requires neighbourhood watch scheme and stringent policies about renting and hosting guests” said a former counter-terrorism officer in Garowe.

Al-Shabaab claimed responsibility for only two of five journalists murdered in North Galka’yo since 2012.