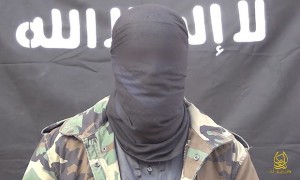 The radical Islamist group in Somalia has on Wednesday threatened to carry out assaults on hotels where youngster s of both gender come together during the night disco.

“We are sending tense warning to the owners of the hotels where youths come together during the night and do ill things, if you don’t stop this we shall quickly respond and bring the hotel into rubbles, and for the youth we are telling them to keep off from this kind of hotels” said Ali Jabal the head of Alshabab in Banadir region.

Ali Jabal also added that they will equally target those who go out for night club entertainments just as they target the AU troops and government officials.

He also warned those who come to the beach especially during the day offs like Friday and Thursday not to mix and stay away from each other according to their gender.