You are here: Home / MidEastGulf / Russia increases border attacks in Turkey and will increase its troops in Syria 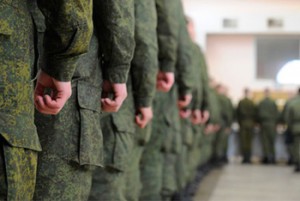 Officials in the joint war room of Russia, Syria, Iran and Hezbollah in Damascus said that Russia will send an intelligence brigade to help troops in the field and increase the number of aircraft operating in the region to more than 100 according to Kuwaiti newspaper Al-Rai.

According to the officials, as part of Russia’s reaction to Turkey, Russian forces are focusing on preventing the entry of Turkish trucks through the Aazaz and Bab al-Salamah checkpoints into Syria and are stepping up air and ground attacks in the region.