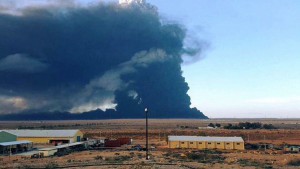 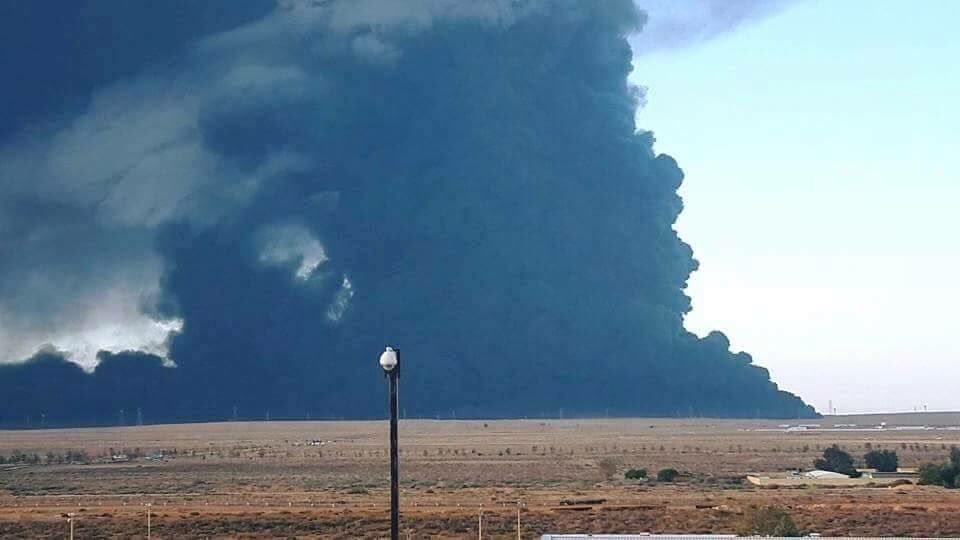 The previous attack happened last week when an explosion hit an oil pipeline south of the port town.

Ras Lanuf is one of Libya’s biggest oil terminals and also has a large refinery. Militants loyal to Islamic State have staged several attacks on pipelines and other oil sites in the area over the past few weeks.

Last week Libya’s National Oil Corporation, which operates the Ras Lanuf terminal, said it had emptied storage tanks at the port as a precaution against further attacks.

Islamic State (IS, formerly ISIS/ISIL) is gaining ground in Libya, which remains in a state of chaos after the toppling of its leader Muammar Gaddafi in a NATO-backed uprising of 2011.

The group has taken responsibility for, or is suspected of being behind, several attacks apparently aimed at seizing control of oil infrastructure.