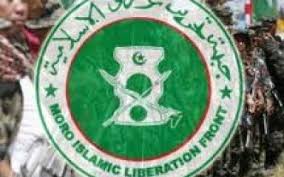 Iqbal confirmed the recruiters were active particularly in the provinces of Cotabato as well as Maguindanao and Lanao del Sur.

“The recruitment activities as well as the video of the training that came out were authentic,” said Iqbal as he insisted that the formal organisation setting up a Daesh unit in Mindanao was still subject to validation.

However, the military has repeatedly denied that such Daesh recruitment activities have occurred in Mindanao and blamed instead groups riding on the popularity of the extremists to pursue their “criminal intentions” like extortion.

Under the BBL, a new Bangsamoro political entity would be set up.

The initial core territory of the new entity is to come from ARMM composed of the provinces of Maguindanao, Lanao del Sur, Sulu, Basilan and Tawi-Tawi as well as Marawi City.