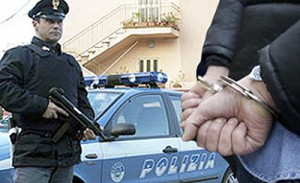 Italian police on Thursday carried out raids across the country against a suspected Neapolitan Camorra-linked gang trafficking in arms and recruiting mercenaries for African conflict zones, judicial sources said.

One of the main countries involved is Somalia, they said. More than 30 people are reportedly under investigation in the probe, which is focusing on the supply of plane components, helicopters and automatic rifles.

Links to the powerful Casalesi clan and to international terrorism have been established, police said.

Raids took place in northern and southern Italy, police said. The recruitment of mercenaries was said to have been concentrated in the north-eastern Veneto region.