You are here: Home / West Asia / Pakistan to bring Afghan Taliban back into talks 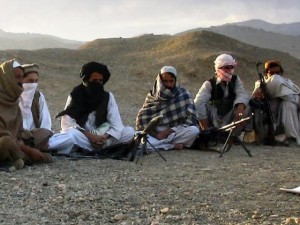 “There is no change in our policy. We are making sincere efforts to restart peace negotiations as soon as possible,” said the official who is familiar with the process. When asked, the official confirmed to a local media outlet that Pakistan would continue encouraging all the parties, particularly the new Taliban leadership, to come to the negotiating table.

The second round of face-to-face talks between Afghan government officials and Taliban representatives, brokered by Pakistan, was postponed following confirmation of Mullah Omar’s death two years ago, sources claimed.