You are here: Home / Senza categoria / Nigerian Al-Qaida recruiter gets 22 years in US prison 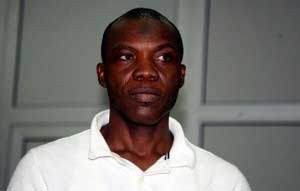 A Nigerian national who served as a propagandist and recruiter for al-Qaida’s Yemeni affiliate was sentenced to 22 years in prison by a U.S. federal court in Brooklyn, New York, Wednesday.

During his time with the Islamist group, he worked on AQAP’s media operations, including its magazine Inspire, prosecutors said.  He also wrote rap lyrics on behalf of the group, hoping to extend its appeal to young Westerners.

Prosecutors said AQAP leaders paid Babafemi almost $9,000 in cash to recruit other English-speakers from Nigeria to join the terrorist organization.