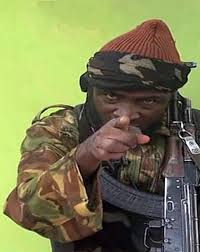 No fewer than 43 people have been killed in attacks carried out by Boko Haram just as President Muhammadu Buhari and other regional leaders were holding a meeting about how to deal with the terror threat.

The attacks were carried out shortly after police said three female suicide bombers died during a failed mission carried out near Maiduguri, capital of Borno State, the epicentre of the group’s deadly insurgency.