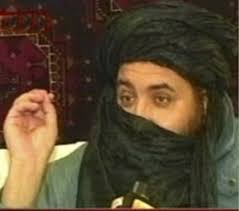 As usual reports have emerged from Pakistan suggesting the Taliban group in Afghanistan has appointed the successor of the former Taliban supreme leader Mullah Mohammad Omar.

The reports citing well-informed sources added that a meeting of the Taliban supreme council (Shura) was called on Wednesday to appoint successor of Mullah Omar.

The report further added that Mullah Akhtar Mohammad Mansoor was unanimously appointed as the new supreme leader of the Taliban group in Afghanistan to succeed Mullah Mohammad Omar.

The Taliban group in Afghanistan has not confirmed or rejected reports regarding the death of group’s supreme leader so far, although the reports have been independently confirmed by ARG presidential palace and White House.

The issue was reportedly discussed during the cabinet meeting following the confirmation by Pakistani authorities, it has been reported.