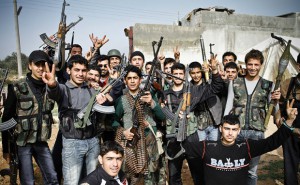 An armed anti-ISIS group operating in the extremist-held city of Mosul has claimed the assassination of the military attache of Abu Bakr al-Baghdadi, the self-proclaimed caliph of the Islamic State.