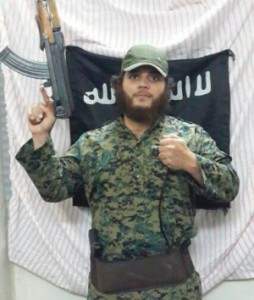 More than half the Dutch Muslims who have gone to Syria and Iraq had psychiatric problems before they left, and one in five had serious behavioural issues or an official condition such as schizophrenia, according to police records.
Police researchers analysed the records of 140 Dutch jihadis and, according to broadcaster Nos, the findings dispute the often quoted view that they are all intelligent youngsters driven by ideology.
They often come from broken homes, have low levels of education and displayed behavioural issues as children. A number have also been homeless for a time, the researchers found.
The results show that anti-radicalisation programmes should also involve psychiatric health experts and that there is no ‘one size fits all’ answer for the issue, the researchers say.
Previous conflicts in the Balkans, Afghanistan and Chechnya have also attracted a large number of individuals with mental health issues, Nos said.