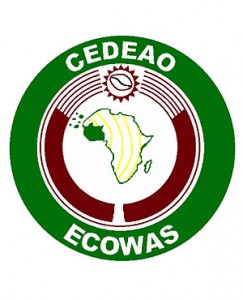 Mali’s defence ministry adviser says that five neighbouring countries have met to discuss a joint force to fight extremism in the region.

Lt Col Diarran Kone said on Wednesday that representatives from Mauritania, Niger, Burkina Faso, Mali and Chad are meeting in Bamako to strategize. He said they are meeting with experts from the African Union and the West African economic bloc, Ecowas, to discuss what is necessary to deploy such a military force.

There have been several meetings of the five Sahel countries. The G5 Sahel is an institutional framework for coordinating and monitoring security in the region. The first summit was held in February in Mauritania to coordinate development and security policies.

The Sahel is a band of African countries nestled on the southern edge of the Sahara desert.