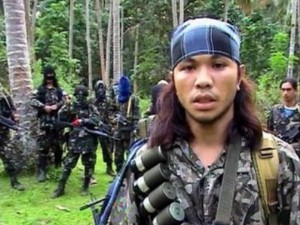 They face up to 30 years imprisonment if convicted of promoting acts of terrorism.

The suspects, who appeared before the Sessions Court of Alor Setar in the northern state of Kedah, were among 17 arrested this month in several raids throughout Malaysia.

They allegedly plotted bomb attacks on key government installations in Kuala Lumpur and in nearby states to punish Malaysia for being a secular non-Islamic state.

Prosecutors allege they advocated the ideology of the ISIS fundamentalist group that has declared a caliphate across a swathe of northern Syria and Iraq.

Police said at least 63 Malaysian citizens have gone to Syria and Iraq to fight alongside ISIS militants.