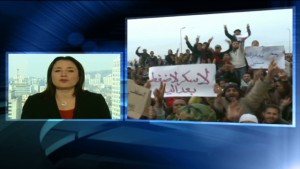 “There are no reported casualties of South Korean nationals,” the official told the news agency.