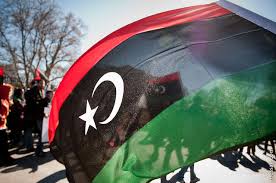 “We voted against endorsing the government and ask… to be presented with another government,” parliamentarian Ali al-Gaydi said.

Of the 104 lawmakers in attendance, 89 rejected the new government, he said.

A national unity government headed by businessman Fayez al-Sarraj and comprising 32 ministers was formed last week under a UN-sponsored accord signed last month.

Parliament member Al-Saliheen Abdelnabbi said the government had been rejected because its cabinet was too large.

He called for “a smaller government without this high number of ministries”.

Libya has had two rival administrations since August 2014 when a militia alliance including Islamists overran Tripoli, causing the recognised administration to flee east.