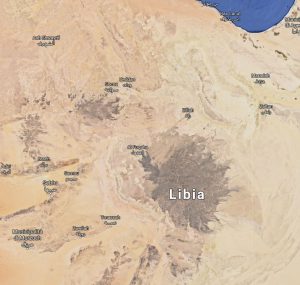 Residents say Islamic State militants attacked a small town in central Libya, killing at least four people, including the mayor’s son, and torching the police station, like reported by abcnews.go.com.

The residents of Al-Fuqaha said on Monday that the attack took place overnight, and that a dozen residents are missing since the assault, their fate unknown. The town is south of the coastal city of Sirte, a former IS bastion.

The residents spoke on condition of anonymity, fearing reprisals.

The attack underlines the volatility of Libya’s central region, where IS and other armed groups, including some from neighboring Chad, operate as highway robbers or attack patrols of the self-styled Libyan National Army.

Libya plunged into chaos after the 2011 uprising and is now governed by rival administrations, based in country’s east and west.