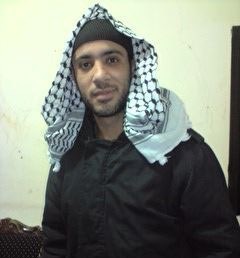 A member of the so-called Fatah al-Islam militant group was shot dead in Sidon’s Palestinian refugee camp of Ain el-Hilweh, while another man was reported injured but later succumbed to his wounds, the National News Agency reported Wednesday.

At the junction of the vegetable market in Ain el-Hilweh, unknown gunmen opened fired at Samer Hmeid, also known as Samer Nejmeh, and Palestinian Abed Saleh killing the first one instantly and wounding the other.

Media reports later said that Saleh had succumbed to his wounds.

NNA later said that another Palestinian woman, Aliaa Hourani, was injured in the shooting and was transported to the hospital.

Tension soared in the camp after the incident. Schools, shops and UNRWA institutions shut down for the day.