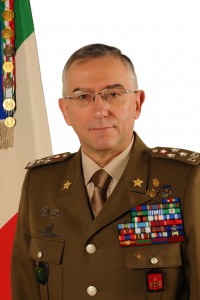 Later in the day, Moqbel met with Ivana Hrdli?kov?, the newly-elected head of the Special Tribunal for Lebanon investigating the 2005 assassination of former Prime Minister Rafik Hariri.

Moqbel’s last visitor was Armenian Defense Minister Seyran Ohanian, who was accompanied by the country’s ambassador to Lebanon and a military delegation.

Ohanian told reporters that the meeting was “unique and very important,” saying the discussion was focused on a new defense pact between the two countries.