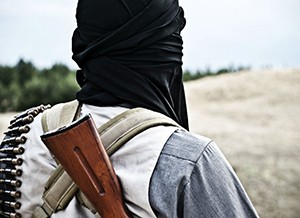 British expats in the Middle East should watch out for terror attacks as jihadists target them, warns the British Foreign and Commonwealth office (FCO).

The FCO says terrorists have threatened British civilians and interests in many places worldwide, but the most likely place an attack will occur is Saudi Arabia.

The threats relate to British aid to Arab countries fighting the Islamic State advance in Syria, Iraq and Yemen.

One country key to local operations is Saudi Arabia, which has seen two suicide bomb attacks in mosques within a week.

The Islamic State claimed responsibility for both attacks, in which many attending Friday prayers were killed or injured.

“Posts on jihadist web sites encourage attacks against British and other western interests, including teachers, schools and oil workers,” said an FCO spokesman.

“The Saudi Ministry of Interior has advised that security forces had been placed on alert following reports of a threat to Aramco oil installations and shopping malls throughout the kingdom.”

Besides the terror warning, the FCO has urged British expats to stay away from the Saudi border with Yemen,