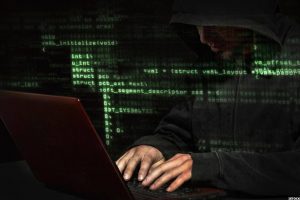 ISIS has suffered losses in recent months as large swathes of their territory in Iraq and Syria have been retaken. And it’s not just on the ground — ISIS’s once robust online presence and propaganda efforts have also slowed dramatically, like reported by wvxu.org.

That may be due a growing number of cyberattacks on its “virtual caliphate.”

“It’s as if someone has pressed pause on the Islamic State,” says Charlie Winter, a senior research fellow at the International Center for the Study of Radicalization.

That doesn’t necessarily mean that ISIS won’t adapt to its new circumstances, however. “As the Islamic State loses more territory, it needs some way to legitimize itself,” says Winter.

“I think it’s most desperate to incite and perpetrate acts of terrorism abroad. So it could even be more threatening now than it ever has been.”